Ago and aio or "how to make law with words"

This paper analyses the legal figure agere in the Republican period of Roman law. By means of etymological reconstructions of the verb agere based on  literary sources from the Republican period, it will be shown that agere in a legal context means above all a unilateral highly formalised orally performed speech act. By performing this unilateral oral performative speech act (agere), private legal subjects can formalise and (re)create their individual legal status predominantly without the intervention of the Roman state. This "creative role" of agere will be shown in particular on the basis of the oldest rituals from the Twelve Tables - lege agere per sacramentum in rem, lege agere per manus iniectionem, lege agere per pignoris capionem. To paraphrase the famous title of J.L. Austin's work "How to do things with words", here we can say that the reconstruction of agere helps us to understand 'how to make law with words'.

Dr. Anna Novitskaya is a post-doctoral researcher (part-time) at the Department of Roman Law and
Anticient Legal History of the University of Vienna. She is supported by the Post-DocTrack
scholarship of the ÖAW. This publication is funded within the Post-DocTrack Program of the
OeAW. 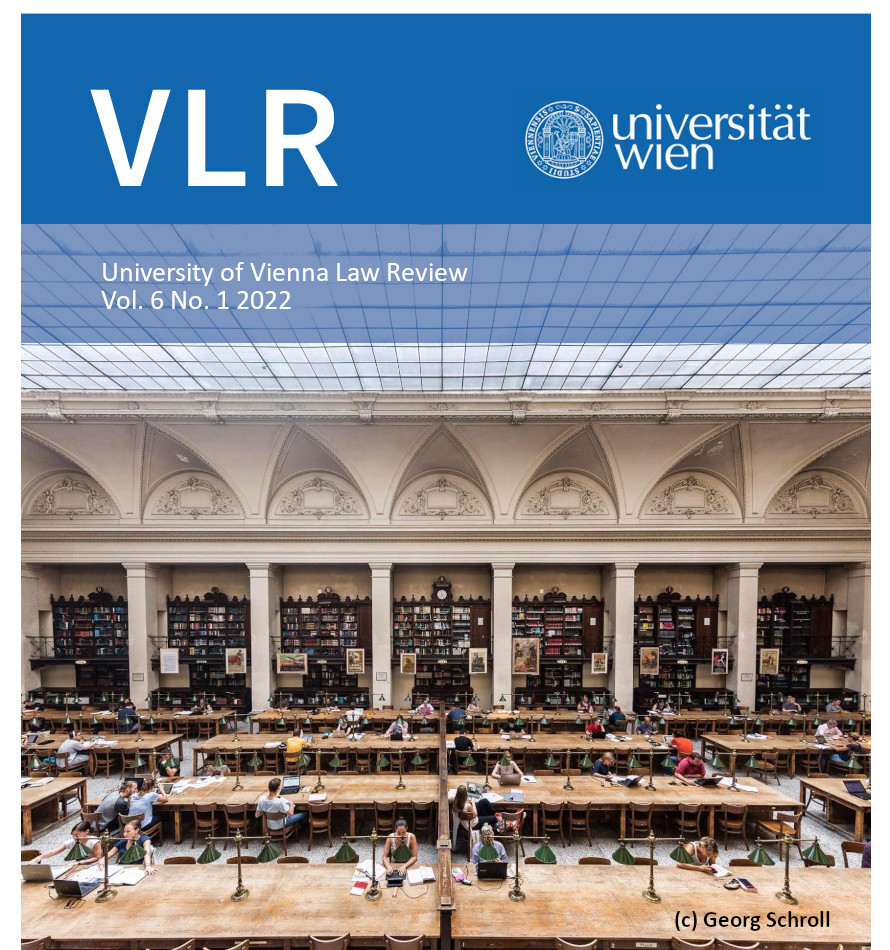