The Austrian migration and asylum law has undergone constant change, particularly so in the last three decades. At the same time, this area has become increasingly important both at the national and international level. Accordingly, there has been a significant increase in the density as well as complexity of the legal norms. Also, the general trend towards a restrictive approach to immigration has become noticeable. In Austria today, migration law is very relevant in legal practice, which is reflected by an exorbitant number of decisions of the Administrative Court (VwGH) as well as the Constitutional Court (VfGH). These matters have also been an integral part of the public debate for more than a quarter of a century. 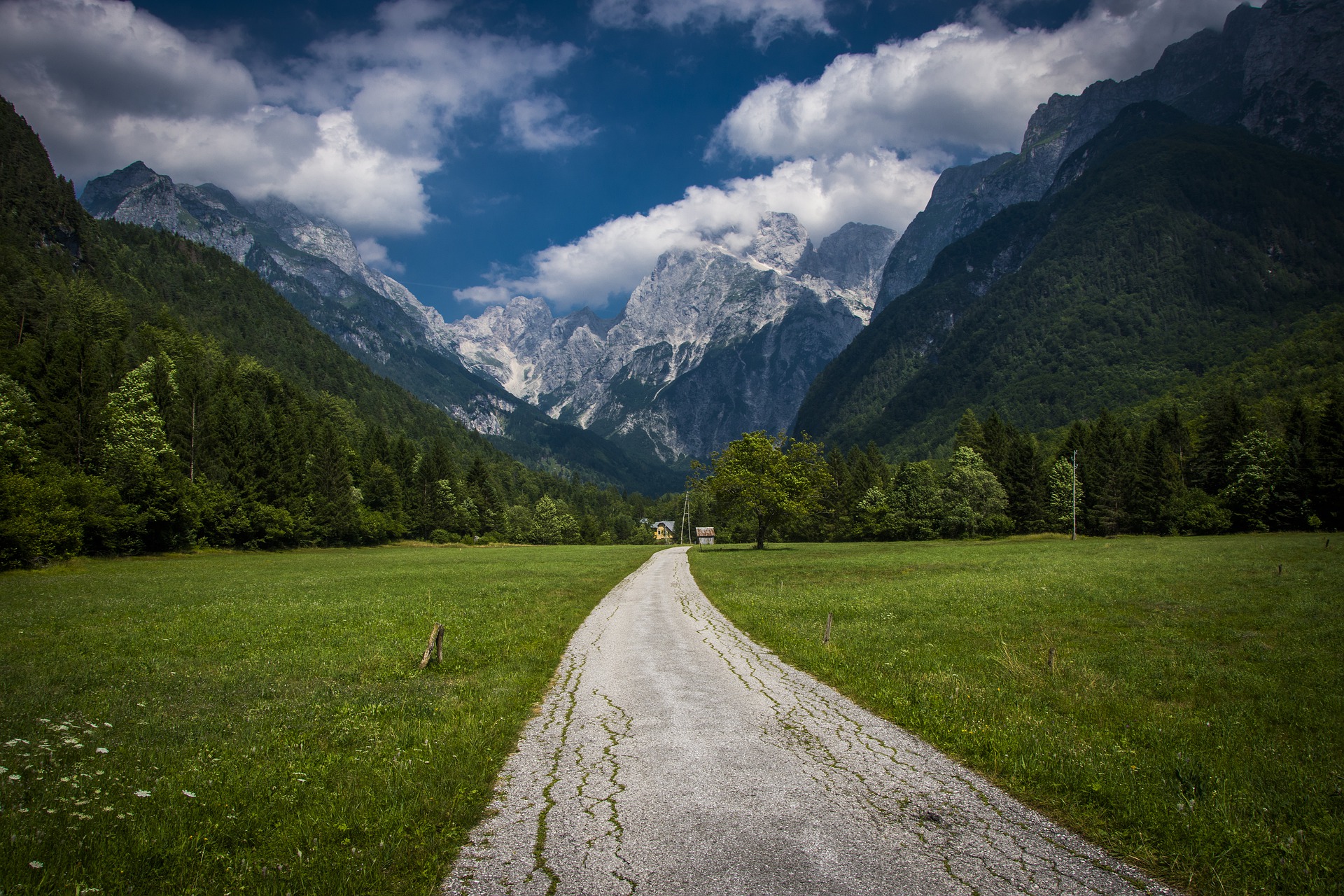