The Halsmann Tragedy (1928/29) and the Vienna Law Faculty

On 10 September 1928, Morduch Max Halsmann fell to his death while hiking in the Tyrolean Alps. Three months later, his son was convicted of patricide and sentenced to ten years’ hard labour. What lay between these events was the beginning of one of Austria’s greatest judiciary scandals, frequently dubbed “the Austrian Drey­fus Affair”.

The murder case against Philipp Halsmann has received a modicum of scholarly attention especially in the last two decades; however, there exists to date no full-length account of the trial in English, and no detailed account of the efforts undertaken to rehabilitate Philipp Halsmann in any language. This article strives to close this gap. Drawing on the files held at the Tyrolean County Archives (TCA) and the Austrian State Archives (AStA), Hermine Hupka’s privately held correspondence, contem­porary media coverage of the trial and contemporary as well as recent scholarly publications, it attempts to rectify certain long-standing misconceptions and to showcase the role individual members of the law faculty of the University of Vienna played in Philipp Halsmann’s trial and its aftermath. 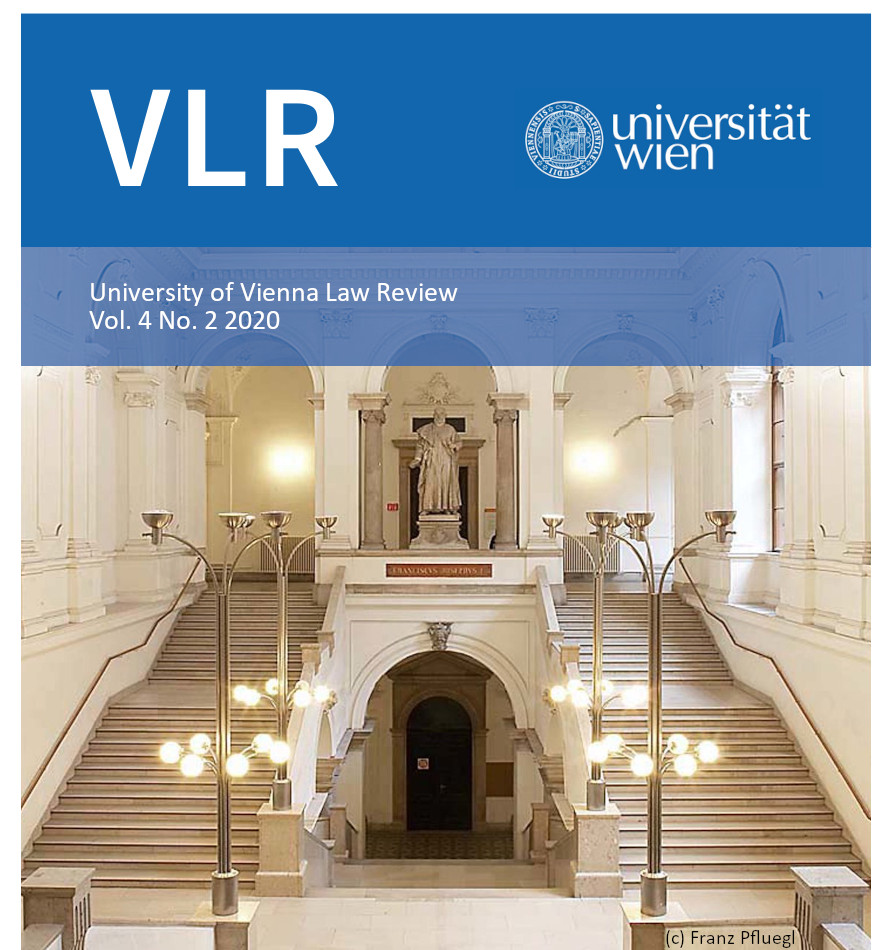