Being wary of categories

is it possible to move away from categorisations in anti-discrimination law?

The use of categories such as „race“, “gender”, “disabled”, etc. has been regarded with some suspicion in the humanities for some time.  In contrast to this unease, antidiscrimination law fundamentally relies on them to define prohibited discriminatory behavior.  Wariness about the problems associated with categories have led several legal scholars to argue in favour of a move away from the categorical approach in the context of equality and antidiscrimination.

This article analyses two such proposals: the “value-based approach” by Lauren Sudeall Lucas in a US legal context and the “post-categorical antidiscrimination law” by Susanne Baer et.al. in a German/European law context.  I examine the merits and demerits of these proposals and contend that resorting to categories might be indispensable in a democratic system that subscribes to the principle of separation of powers.  Moreover, the problems associated with the current categorical antidiscrimination law would not be solved but merely be relocated from the level of regulation to the level of application, thereby making discrimination even less visible.  I argue instead that the pitfalls associated with categories can be avoided within a categorical system, if a broader understanding of the respective categories, based on a concept of recognition as proposed by Holzleithner, is adopted. 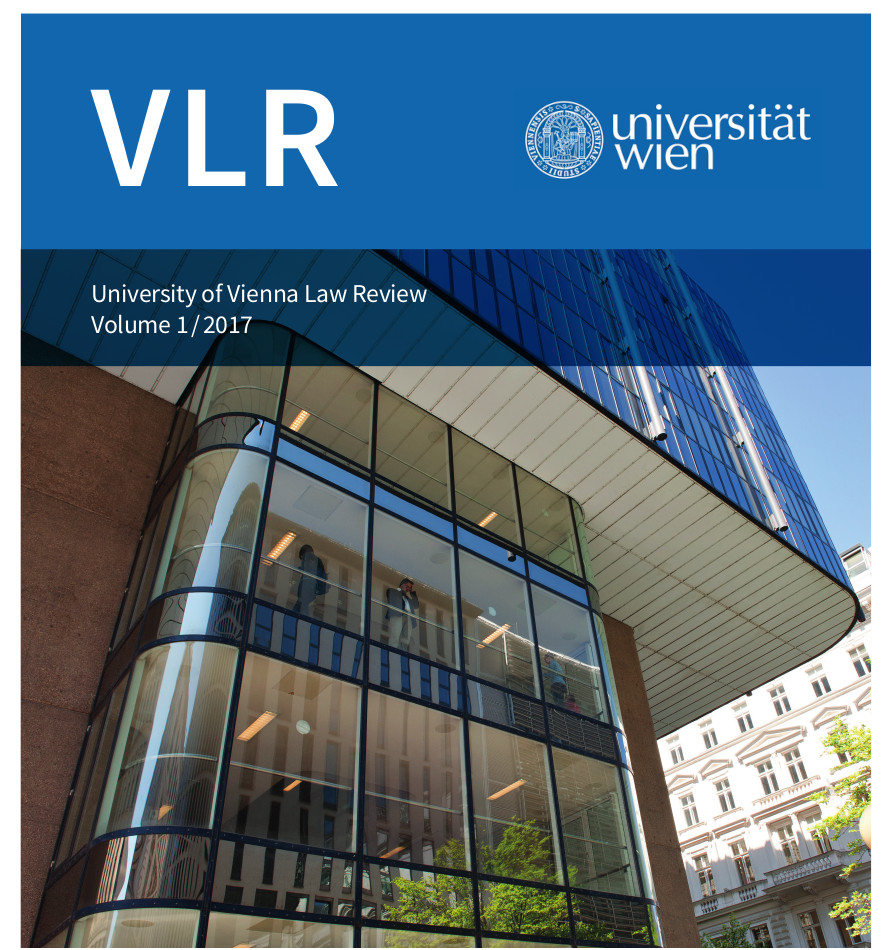